Amazon’s Cloud Dominance Will Change How IT Functions 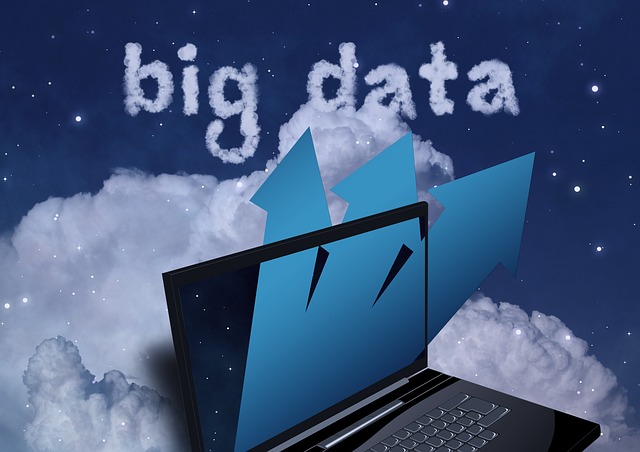 Amazon’s Cloud Dominance Will Change How IT Functions

It’s hard to imagine, but Amazon Web Services (AWS) turned 10 years old this year. In that relatively short period of time Amazon has essentially created the public cloud industry and opened the door for innovation in the IT space that has changed how IT functions.

Before the public cloud became a product (versus the many individual, privately owned installations that had existed since the beginning of computing) companies followed a somewhat inefficient way of managing IT infrastructure. In short, IT leadership had to try to predict just how much horsepower (servers, switches, routers etc.) their organization needed currently then over bought by how ever many factors they could squeeze out of their budgets to account for the inevitable growth that every optimistic business leader predicted would come sooner than later.

This process resulted in several years of having too much gear for the actual workloads. That, however, didn’t stop the cycle from occurring the exact same way. Old infrastructure was slated for ‘end of life’ to make room for the next over purchase of the ‘latest and greatest’ versions of just about the same stuff (thankfully companies can sell old IT equipment to Big Data Supply).

While FedEx and UPS had figured out how to accommodate a rapidly evolving ‘just in time’ economy, the world of IT was stuck in an antiquated system that made tech sales reps rich and made IT leaders lose sleep and, ultimately, their jobs.

Starting in 2006 the rules gradually changed. It was slowly discovered that the true value of IT was strategic and was intimately connected to revenue generation rather than the traditional expense black hole that the old model fed year after year. As a result, AWS started an industry that marketers have turned into ‘the cloud’. What Amazon has done has been nothing short of amazing as it has, for the most part, single-handedly created the cloud industry.

By being savvy and putting the pedal through the floor, Amazon is to the cloud industry what Google is to the search engine industry. It is the most dominant player by far and has simply changed the rules of IT, quite possibly, forever.

An idea in 2004 spawned the service that began in 2006 which basically became the domain of developers and those who didn’t have the space or funds for a data center setup to do what they needed to succeed in the Internet economy. Skipping ahead to the 10th year of its existence, AWS now offers hundreds, if not thousands, of ways to fulfill tech needs.

So how has this meteoric rise changed IT? It has transformed the industry from necessary evil to critical component of business success. IT professionals are no longer seen as nerds with pocket protectors but rather wizards who can enable ideas to turn to profit centers more rapidly than at any time in the past.

Now companies can own IT infrastructure that is essential to business functions. They can buy the elements that make sense to own and maintain while leasing capabilities from AWS and any number of competitors who can maintain and update said infrastructure on behalf of the business. Now businesses who sell widgets can concentrate on selling widgets versus managing IT empires.

This is where we come in here at Big Data Supply, Inc. We help companies make the move to the cloud in different ways. When customers are ready to decommission their data center we can help with removing existing equipment and even help offset the cost of cloud migration through the sale of servers and more. We even have the capabilities to set our customers to get started on the cloud, one of the most reliable cloud environments available which is architected using enterprise class IBM hardware and software.

AWS has paved the way for this new world order and it may actually be a good thing that it has become so dominant. The cloud industry is one where AWS’s ability to turn millions and millions of dollars in profits each quarter actually benefits the economy as a whole. The resulting change in the IT space has been a huge positive across the board as IT gets better and better at what it does and business pros actually start to understand the impact of technology on the bottom line.

The Process is Simple

The process is simple.

Big Data Supply assures that all organizations can successfully recover all data center assets. Our processes leverage true and tried asset recovery strategies and technologies that have been employed for more than a decade for some of the world’s largest and successful corporations.